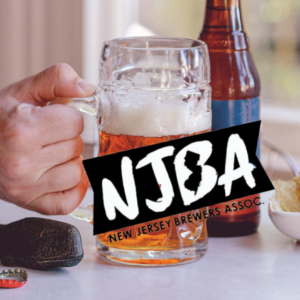 The state’s premiere New Jersey-exclusive craft beer festival, bringing you live music, crafts and of course, over thirty local breweries on the nation’s most decorated battleship!  Our 2021 event had 35 breweries with over 100 different beers.

Take a tour of the ship, then join us for an amazing time on the Delaware River!

Enjoy craft beer from New Jersey breweries on the fantail of the World’s Greatest Battleship Saturday, June 25! This annual event includes a tour of the Battleship — before sampling beer!, live music from Cabin Dogs, delicious food and even take home a souvenir sampling mug!

Beers to be served at this year’s event include:

VIP: Enjoy access at 12:00 pm – one hour earlier than the public, sample special beers and meet the brewers with our VIP ticket. A limited number of VIP tickets are available at $75 per adult.

General Admission: Tickets for the public sampling session from 1:00pm to 5:00pm are $50.